A new CD, entitled Lost & Found, recently came out on Earshots Recordings. It is a set of recordings from myself (on trombone and feedback), and Ken Ikeda (on synthesisers).

It was recorded in London over two separate sessions in 2018, in a studio at the end of Cable Street. This is the area to the south of Stepney by the River Thames, once known as Ratcliff. Now it is just a lost hamlet of the East London Tower Hamlets, hemmed in by Limehouse and Wapping. 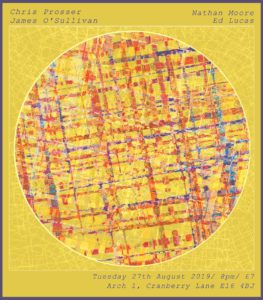 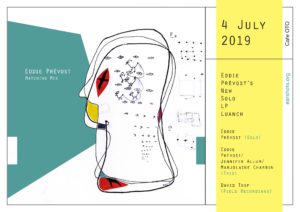 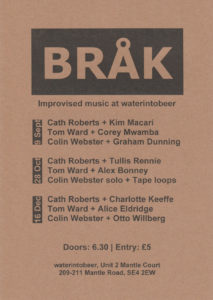 Click on the cover image below for more details 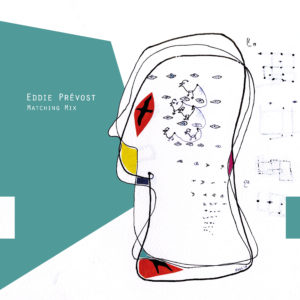 On Wednesday the 20th March, a duo with James O’Sullivan 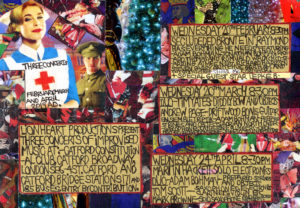 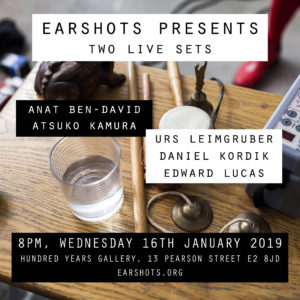